Who would you be if the influences of society weren’t directing your attitudes and behaviours?

Perhaps you are responding, “That’s not true for me. I’m who I am because I do exactly what I want to do.”

But is that really true?

Many outside influences have influenced our society over the generations

How about Charles Darwin? Did his theories affect your beliefs and choices ?

If not you, how about your grandparents?  As in the 1800s he began theorising about life. Proposing ideas previously unheard of. Beginning to guess about genetics. 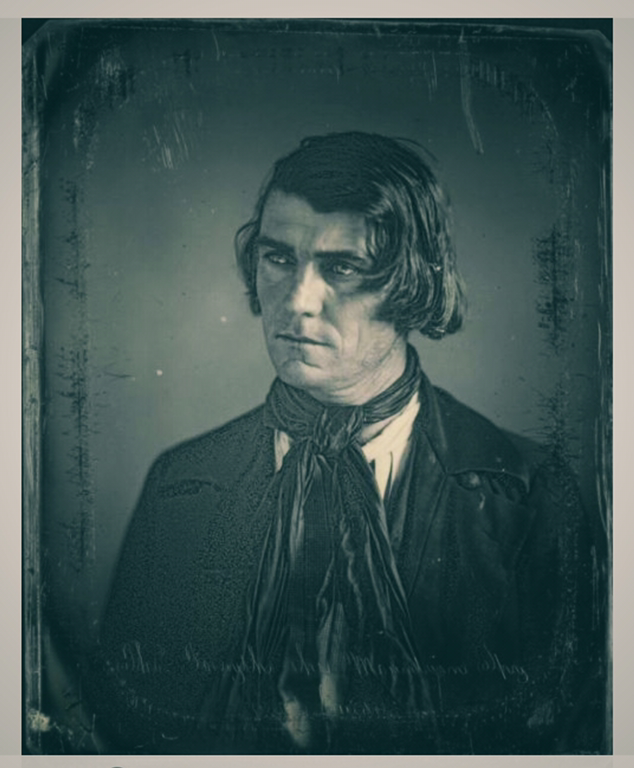 Let me introduce you to this young man and woman.

Meet Dan and Charlotte  – the main people we are to spend time with in  the historical novel – “The Fortune Seekers.”

Teachings of biblical interpretations brought whole British populations to faith in the Welsh and English revivals.

Therefore, how did the tiny church of Saint Brynach’s (in south west Wales) effect the freedom of young Dan? And the beliefs of the Non Conformists in Essex  – how did they affect Charlotte?

What is the real fortune Dan and Charlotte are seeking? How will they overcome manipulation and tradition?

By now it may be becoming  clear; that freedom isn’t just about financial freedom for any of us.

Instead the fortune we may be seeking may be deeper than physical.

Look for The Fortune Seekers on ebooks and at Xlibris.com.au late July/or August.

The answers may surprise you.

Fictional author, blogs and researches family trees. I write about historical families by focusing on the challenges, social issues and indiscretions that caused major disruptions in their lives. My aim is to create realistic reality to the lives our ancestors lived, bringing greater understanding to our generation. Follow The Fortune Seekers novels- Dan and Charlotte and Power and Authority. Books 3 and 4 underway. I also write as Annie Browne. View more posts